"Fire Burns Brighter In The Darkness."

A classic is born not through the extensive CGI effects but the acting & the script beautifully enacted by the cast..It becomes even more vital when the movie is an adaptation of Gross Selling Novel of the same name...Only a few Book series have been successfully converted into franchises which have hooked the Audiences...The Hunger Games Franchise is same!!
I was lucky enough to be invited by @SonyPIX  after winning their Pix Premier Nights Contest hosted on their Facebook page https://www.facebook.com/SonyPIX/. And what a pleasant surprise i had company of few close friends who had won with me!!
And even more of a surprise was i was watching it before rest of India..Special Premier of the Movie!! 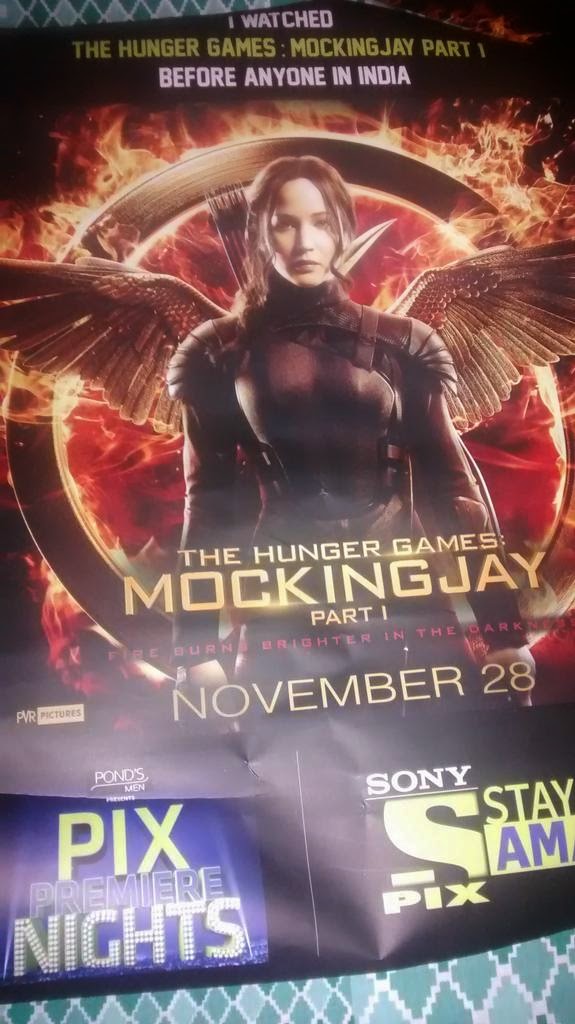 I was Amazed by the Red Carpet..The Ambience & Fun of it all....We were having Gala Time..!! 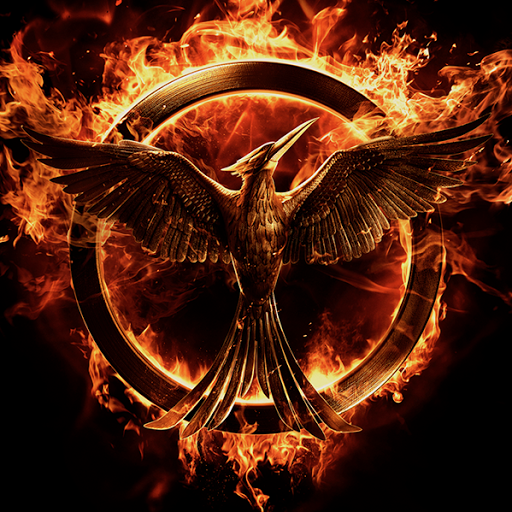 Having read the book series & seeing The Hunger Games: Catching fire courtesy Sony Pix i was super charged up..This movie with its stellar cast was really keeping me excited all day!!
Posted by Nikhil Chaudhari at 3:05 AM