Rare are the times when movie trespass the boundaries of reality but still stays rooted in reality. Few movies inspire and make us aspire to love out our dreams and that Disney always manages to do it with finesse. Disney has always inspired us all right from childhood & will keep doing so in the future too!

When BlogAdda (through @BAvity) gave me an opportunity to witness the Magic of a Disney movie in association with Disney India i was enthralled and literally jump out to see the movie.
With an Invitee like this. I rode my Grey Stallion (Mumbai Metro) to Attend the Royal Ball At Disney India Studios. Perfect way to end the hard working day with a super movie. It just exemplified Walt E Disney's Quote as below:
I felt as if, I was welcomed into another world, The World of Disney India Office, is magical like all Disney places..And here i was entering it (Without the elaborate dressing up!!)
A world where movies create magical experiences. Disney knows how to make the best out of a story. Magic of watching the story Cinderella by Disney (Even though the story is Heard/Seen by Us) is unique as every movie is so beautifully presented.  The movie has it all in it love sadness suffering happiness to say the least.
We are shown a short trailer of Frozen Fever before the actual movie started!! The music just kept us spellbound & cheerful.
Once the trailer gets over, the Magic really begins with Ella being born into a rich family living in a perfect countryside. The Story of the movie isn't changed much from the original one but the touch of Disney Magic has altered it into a lovable story.
The Movie has a lovely star cast including my favorite Helena Bonham Carter as Fairy Godmother, Lily James & Richard Madden as Ella aka Cinderella & Prince Charming, Veteran Actors like Derek Jacobi as the ailing King, Stellan Skarsgard as The Grand Duke, Cate Blanchett as Evil stepmom Ms Tremaine, Hayley Atwell & Ben Chaplin as Ella's parents.
The Veteran actors like Helena have added the spark as Fairy Godmother, while Cate Blanchett plays a stylish evil step mom perfectly. Derek Jacobi & Stellan Skarsgard have perfectly handled their roles. The movie has humor too which balances out everything.
And the bonding between various characters is perfectly portrayed with reality in mind. With such a super star cast, the acting too is classy with a perfect blend of experience & vigour.
The story too is well paced & doesnt seem to hurry (Although one would like a Disney movie to go on & on). Take a look at trailer below:


This Movie brings in Human touch to  with right blend of emotions & happiness. The movie is just 112 mins (Nearly 2 hrs of fun & magical journey). I would suggest you don't miss the Royal Ball scene from the movie!! Apart from this wont disclose more. Just go & watch the movie. Its worth your time.
Yes, how can i forget the lovely snacks served to us at Disney India during the Intermission of nearly 20-25 mins (Perfect movie + Perfect food = Great Combo) 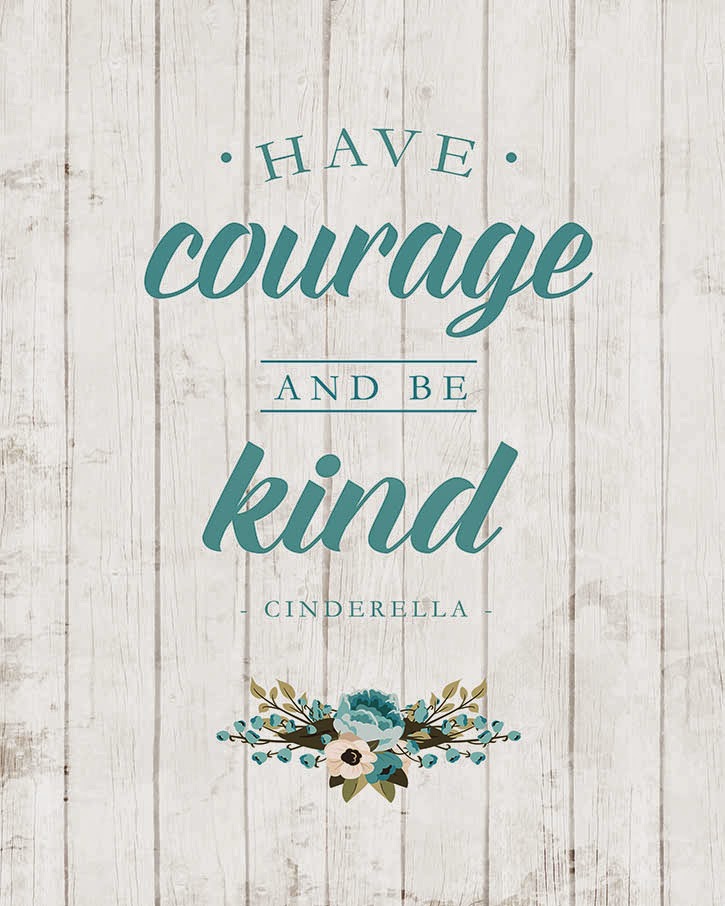 Many Dialogues used in the movie are worth a mention especially when one is facing a trying time!! This movie brought a smile to me & others who saw the movie. The positivity warmth happiness  spread is contagious & my oh my its releasing on World Happiness day, March 20!!
And at Happy ending of the movie you just are left bedazzled by the magic of Disney. Would recommend highly to watch it!!
At the end we did find the Magical Ride of Ella waiting for us..But the question was where is my Fairy Godmother!! So untill i find her Keep Courage & Be Kind!!
Posted by Nikhil Chaudhari at 2:50 AM 11 comments: